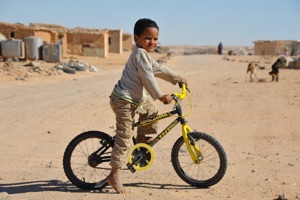 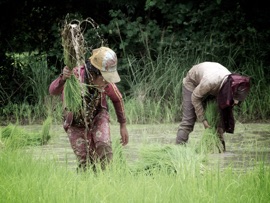 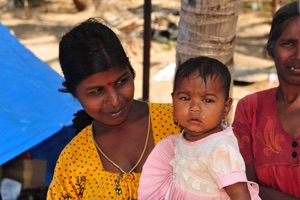 Every day, ten people in the world are killed or brutally maimed by landmines, cluster bombs and other weapons. Particularly after conflict, mines and ammunition create a climate of fear which prevents investment and, as a result, new conflicts which emerge from the lack of economic prospects. This happens in those very countries which could actually prosper due to their resources

It is the intent of our assaciation, One-Step-Further EOD of Peace e. V., to start to create a basis here which allows the two specialist fields of develpment assistance and clearing of war remnants to be offered by one organization. We wish to contribute to people being able to live safely again in war and post-war regions. Being from safe from ammunition removes fear and creates prosperity and prosperity guarantees a functioning civil society and lasting peace.